The Call Radio is a podcast of the Bread & Roses caucus of the Democratic Socialists of America (DSA). We publish occasional episodes with theoretical or historical relevance for our organizing work, which you can listen to below. 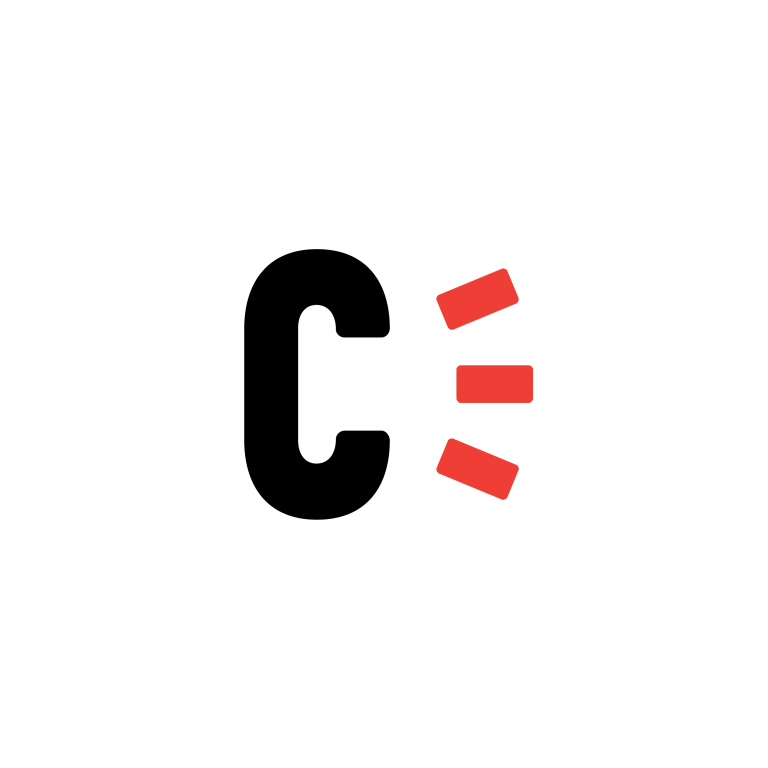 This is the last in a series of four lectures, presented by The Call, which we’re titling “Farrell Dobbs: Lessons from the Teamster Rebellions.”

In this lecture, socialist labor organizer Farrell Dobbs describes the years of heightened labor struggle before, during, and after World War II. He finishes by bringing listeners up to the present day, which was 1964, discussing the Cold War, the wars in Korea and Vietnam, the Cuban Missile Crisis, and the Civil Rights movement.

Many leaders of Teamsters Local 574, now called Local 544, were imprisoned at the start of the war. This was part of an all-out assault led by the combined forces of Teamsters international president Tobin, the trucking bosses, a new Red Scare, and the federal government.

After the war, a massive strike wave swept the country. At the height of the wave in early 1946, two million workers were out on strike at one time.

Ultimately, the employers were successful, and passed the 1947 Taft-Hartley Act. But the 1945 and 46 strike wave demonstrated for Dobbs that there is no crisis in the capacity of the working class to struggle.

Instead, he tells us, there is only a crisis of leadership in the labor movement — one which can be overcome by militant, class-struggle unionism led by socialists and rank-and-file workers.

Please enjoy these lectures, and also be sure to check out The Call at socialistcall.com.

Thanks to the Holt Labor Library — HLL.org, and the Marxist Internet Archive — marxists.org.