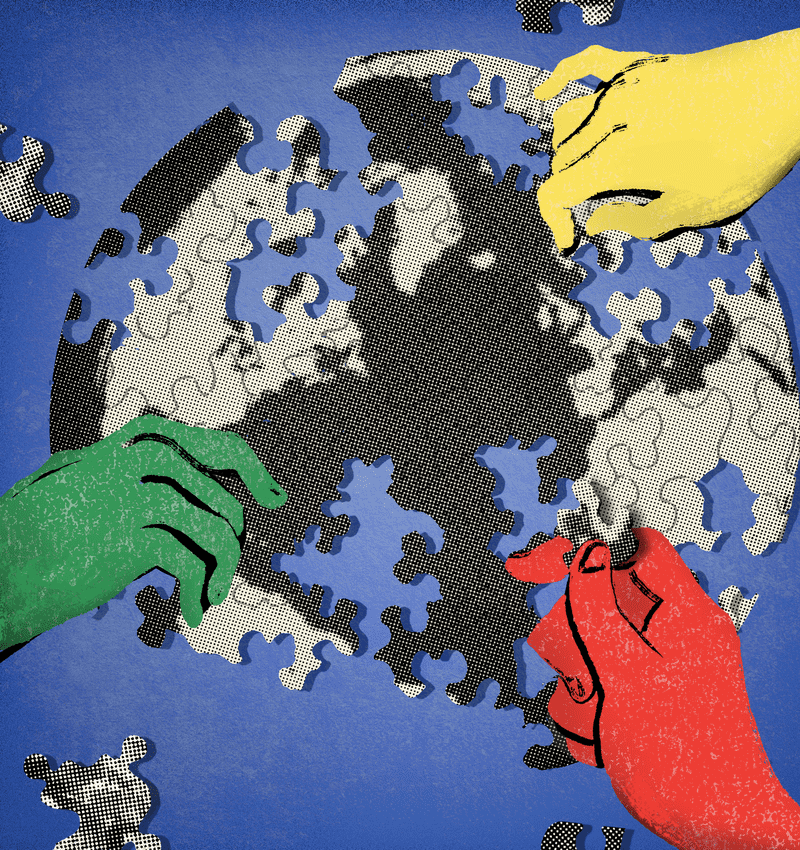 From the movement against the Iraq War that began in 2002 to the immigrant rights protests of 2006, Occupy Wall Street, protests against police brutality, and the Bernie Sanders campaign of 2016, the last decade-and-a-half in the United States has been marked by increasingly large mobilizations and rising class consciousness. In the process — and under the pressure of a capitalist system that is more rapacious than ever before — a new generation of organizers have come to the conclusion that it is time to move beyond capitalism.

As a result, democratic socialism, a worldview that almost everyone thought was dead and buried, is back.

But the good news doesn’t stop there. For the first time in more than 40 years, the Left has started to organize itself into large political organizations. We have finally begun to shed our mistaken commitment to an “anarcho-liberal” approach to politics, one best summed up by the baffling mantra popular in the 1990s that we can “change the world without taking power.” Our new Left is proudly socialist and committed to building movements and fighting for a political revolution that directly challenges the power that the capitalist class has over the state. And at the front of this rebirth of socialist politics in the United States is the Democratic Socialists of America (DSA).

With this new socialist wave come new challenges. Key among them is articulating a vision of democratic socialist politics fit for the 21st century. How do we connect fights for reforms to our long-term vision for socialist transformation? How do we combine movement and electoral work? What is the relationship between the essential struggles against racial, national, gender, and other oppressions and the struggle against capitalist exploitation? How does internal democracy work in a big organization like DSA?

We are founding The Call — a name we are proud to borrow from one of the largest left-wing dailies in the Debsian Socialist Party — to start to offer our answers to these and other questions.

We are a group of organizers in DSA who first came together around the now-defunct Left Caucus and, after that, the Momentum slate at the 2017 national convention. We’ve spent the last year discussing our political positions and further developing them in places like the East Bay DSA Bread & Roses platform. It is our goal to use The Call to turn these discussions into a more coherent and complete perspective on strategic and organizational questions that we can aim to share with the whole membership of DSA.

Over the next year, The Call will also play a part in the process of bringing organizers in DSA who share our perspective together into a caucus. DSA is a big tent, and we believe it is essential for the success of the organization that political tendencies cohere around clear political principles. To make sure we do it right, we are moving slowly and methodically.

For now, we’ve put together an initial statement of principles. This “Where We Stand” document will guide our editorial line until we officially form a caucus.

If you have questions about The Call or a new caucus in DSA organized around the ideas presented here, please reach out to us at editor [a] socialistcall [dot] com. And you can subscribe to get email updates and our regular roundup of news in U.S. politics and DSA.

Solidarity, and welcome to The Call.