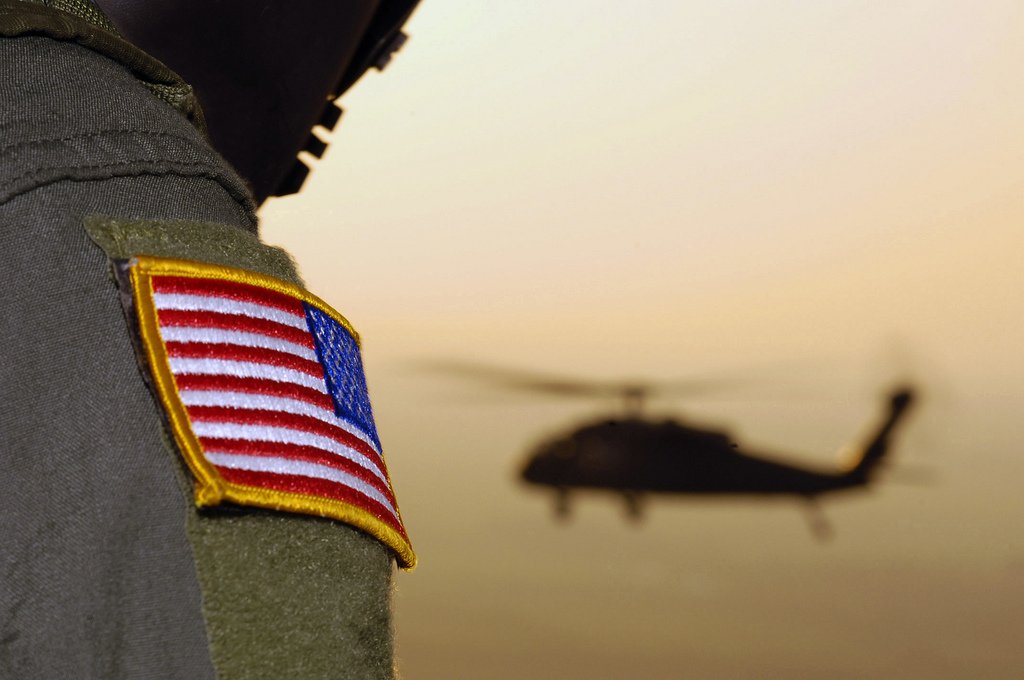 There are many political rituals large and small, mundane and grand, that Americans are expected to participate in whether they want to or not. It starts early in life with the Pledge of Allegiance and “moments of contemplation” (the substitute for prayer) in schools right through adult life with the request (really a demand) to stand for the national anthem (along with “God Bless America”) at sporting events.

It’s hard to avoid these things. It’s just as hard to not participate in them, and even more so to actively protest them. Social ostracism is the price to be paid. When Muhammad Ali and Colin Kaepernick took their heroic stands, they knew they had many people behind them. They also knew or soon found out very quickly that millions more people opposed them. Ali lost his title and faced years in prison. Kaepernick inspired millions but the cost was to be tossed out of the NFL. But both Ali and Kaepernick did us a real service by popularizing opposition to American imperialism and police brutality.

Corbyn took these stands of course because he had been on the socialist left for over four decades. He came from a socialist family and a political culture that prioritized anti-imperialism. He participated in all of the most important political struggles of the last four decades.

That brings us to this past weekend, to the public reaction to Arizona Sen. John McCain’s death and what it means for the relationship between the Democratic Socialists of America (DSA) and the national politicians who we have endorsed.

What do most young people know about McCain? He was a veteran? He was tortured? Trump hated him? He voted against repealing Obamacare? He faced death with dignity? The real John McCain is only known to a small section of the American population. But the people of Iraq, Syria, Libya, and Vietnam know him well. They know the John McCain who supported every major U.S. military intervention in the last 40 years, salivated over the idea of a major war with Russia, advocated for endless expansions of the defense budget at the expense of social spending, sang “bomb bomb bomb Iran,” and proudly declared in a campaign stop in 2000: “I hate the gooks.”

When Bernie Sanders and Alexandria Ocasio-Cortez (AOC) issued condolences to the McCain family, it wasn’t terribly surprising. It’s one of those rituals that is expected of political leaders.

But that’s no excuse to say of America’s foremost warmonger, as AOC did, that he offers an “unparalleled example of human decency and American service.” Or to extol him as an American hero, as Bernie did. If they had said this of someone like Strom Thurmond, an arch-defender of segregation, no one on the socialist left would excuse it. As we build a socialist movement worthy of the name, we can’t compromise on our criticisms of American imperialism either.

We are still in our infancy as a socialist movement of course. We’re still in the process of building the political culture that anchors the politics of someone like Jeremy Corbyn. Right now, McCain’s death and the ritual honoring of him provides us with the opportunity to educate people about the real John McCain, the Vietnamese struggle for national independence, the anti-war movement, and McCain’s odious role as America’s top cheerleader for war.

DSA members have to do this work even when it’s difficult — when most people would prefer to sweep those facts away and participate guilt-free in the ritual. And we need politicians who are proudly socialist and unabashedly critical of American imperialism. Who are willing to use their national platform to do this kind of educational work alongside us.

Sanders and Ocasio-Cortez shirked that calling this weekend. That doesn’t mean we need to ruthlessly denounce or disassociate ourselves from them. Sanders for example has been one of the strongest opponents of U.S. militarism in national politics. But as an organization we do need to remain critical when, under the pressure of capitalist politics, they willingly participate in poisonous national rituals that set back our work. 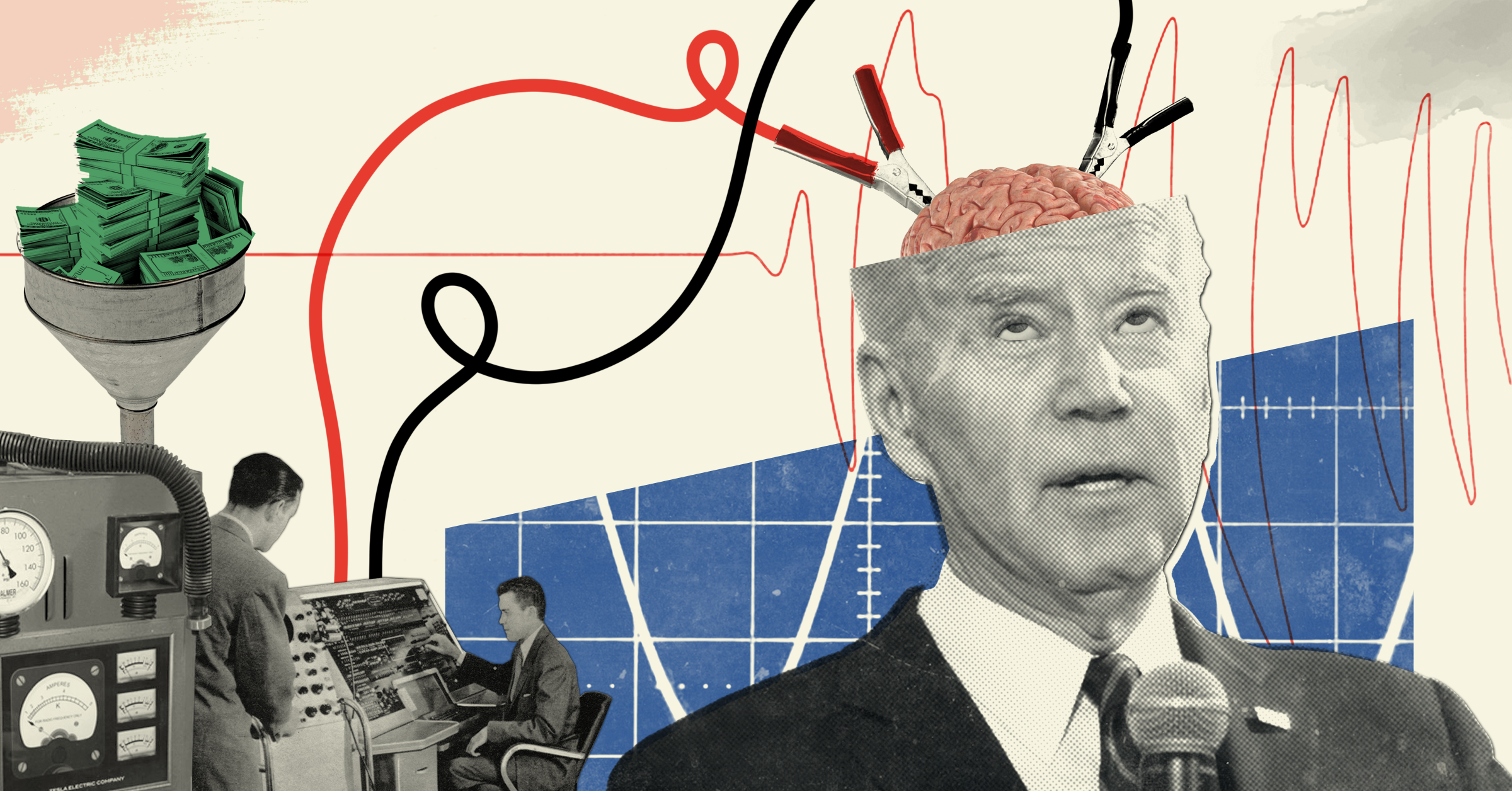 Joe Allen is a DSA member in Chicago and author of "The Package King: A Rank and File History of United Parcel Service" and "Vietnam: The Last War the U.S. Lost."