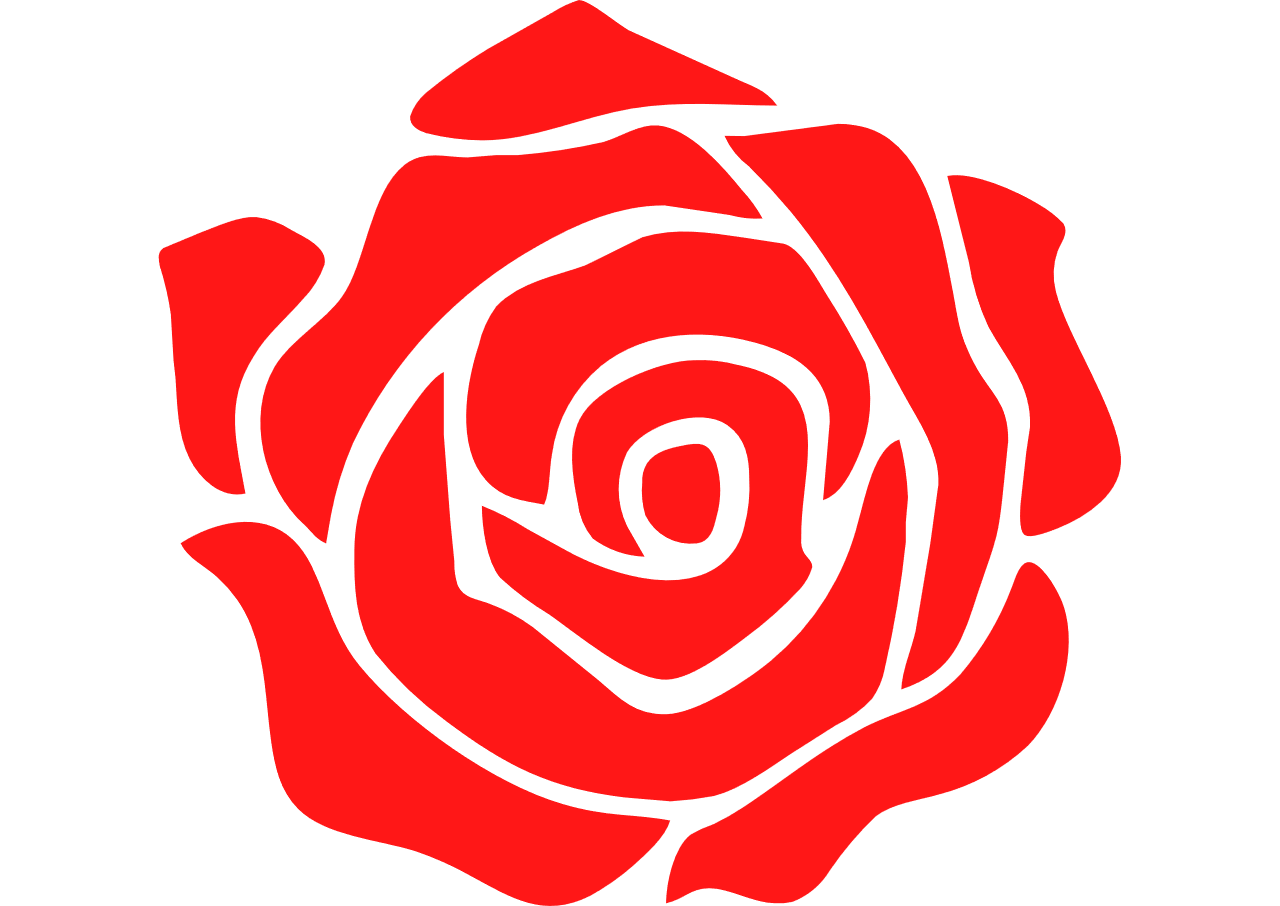 Unfortunately, sometimes projects don’t work out the way we want them to. False starts and setbacks are — sadly, but not surprisingly — a part of every endeavor. We recover, learn from them, and move forward. They teach us to be more humble and to be better organizers. The history of political organizations is a testament to this fact. So too are various recent attempts at building caucuses in DSA.

In our case, that setback came in the last month. Despite organizing what was an otherwise successful founding conference in January, it became increasingly clear at that conference and in the following weeks to those of us signing this letter (who were on the national leadership of the caucus) and many other members in DSA Spring Caucus that important divisions existed in our new group. In particular, these divisions were clearly apparent between the majority of our caucus members — principally concentrated in Chicago, East Bay, New York City, and Seattle — and some members in Philadelphia, Phoenix, and those close to them in several other chapters.

These disagreements turned on both political and organizational questions, which we will not attempt to summarize fully here. In brief, we had significant and unresolvable disagreements over how to relate to other DSA tendencies, how best to relate to anti-oppression mobilizations and demands, and the nature and role of our caucus in DSA.

As these disagreements became apparent to us — and some acrimony developed as a result — we in the majority of the leadership came to the firm conclusion that sufficient unity did not exist to make Spring Caucus a success. Caucuses, in our opinion, are useful as long as all members have a shared understanding of what their mission is and a relatively high degree of mutual trust. When both those factors are lost, they should dissolve. In the last two weeks, we had a discussion in Spring Caucus about what to do. That discussion ended with the majority of caucus members voting to dissolve.

Looking to the future, we’ve invited comrades from DSA Spring Caucus and others in DSA who agree with our politics — which we laid out in our Where We Stand document and our 2019 Tasks and which we still stand behind — to join us in figuring out our next collective steps. The editors of The Call will also be joining us, and we will continue to use The Call to present our ideas.

The beauty of being in a multi-tendency organization like DSA is that these kind of disagreements do not have to be fatal. Unlike the Left of the past, which constantly split into ever-tinier groups that were less-and-less effective, we in DSA have the good fortune to be able to work together in the same organization across differences.

We may not be in the same caucus now with some of our comrades, but we are still all DSA members, and we share important and immediate commitments to supporting the Bernie Sanders 2020 campaign, the fight for Medicare for All, and building DSA’s national labor strategy. So despite reaching a point where we had to recognize some big differences, we look forward to many more years working together with them and all our comrades in DSA to build a mass socialist movement. And we hope that time, and shared struggle, will help heal the hurt feelings that exist on both sides of this dispute.

The task of building DSA in this urgent moment and ultimately winning a socialist future is too important to dwell on internal differences or to get demoralized. From the massive teachers’ strikes sweeping the country to Bernie Sanders’ new campaign for president, the possibilities for a rebirth of class struggle in this century have never been greater. Despite this setback, we’re more confident than ever in DSA’s potential to become a mass political force, the power of the multi-racial working class to transform society, and the role of organized socialists to help advance these struggles.

Why DSA’s Next Convention Should Be Held in Person
Ian M. and Connor Willis
| August 12, 2022
Open Letter

This is an open letter written by a group of DSA members.