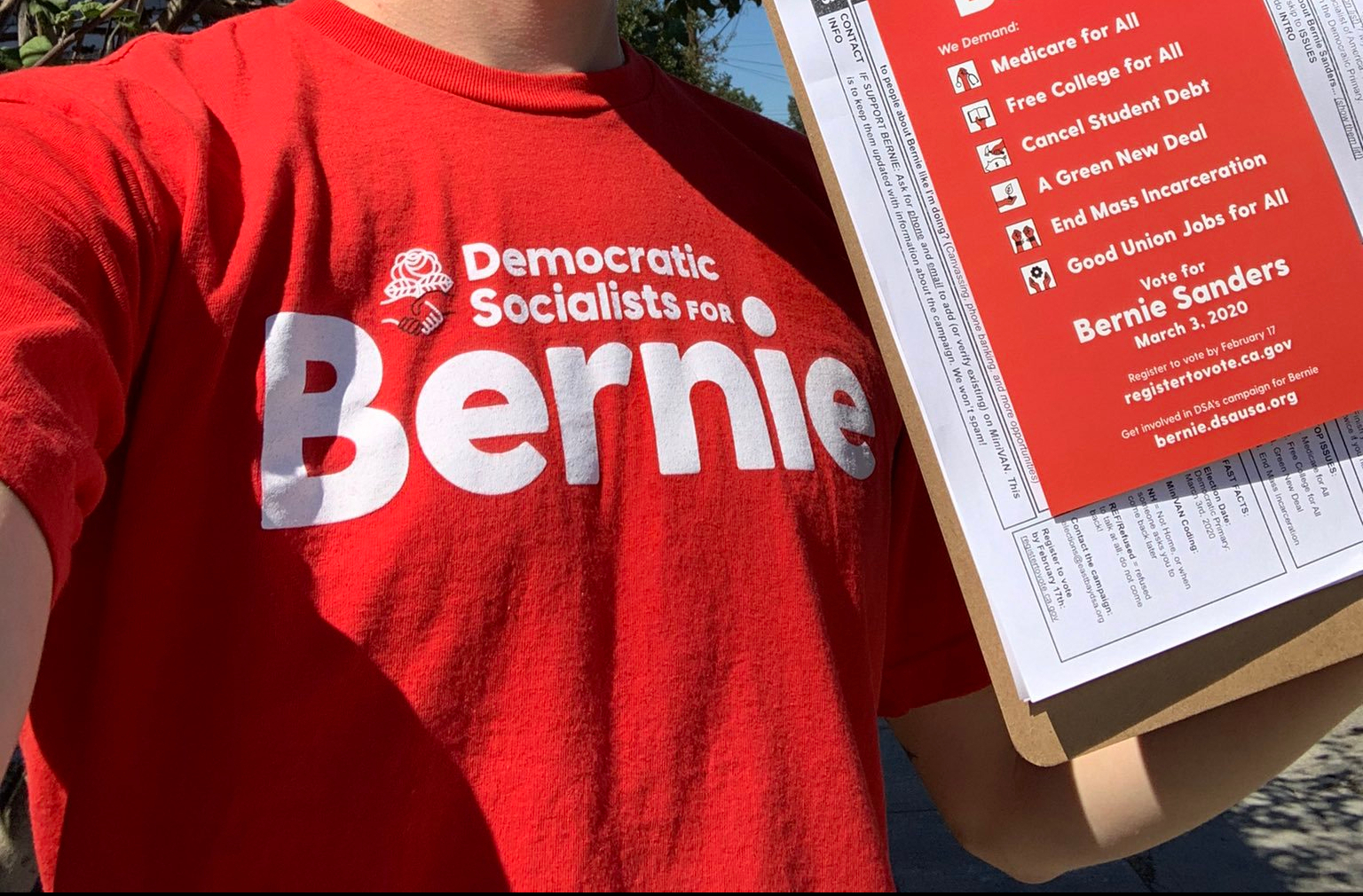 Canvassing with the Democratic Socialists for Bernie campaign is great. You get to talk about class politics with your neighbors or fellow students, inspire new people to become socialists, and be part of a historic movement that has the opportunity to elect the first socialist president of the United States.

It’s also urgent: We have only four months before the Iowa caucuses, and other important primaries aren’t far behind. At this point, we’re in a race against the clock to build up as massive a grassroots canvassing infrastructure as possible to generate an unprecedented turnout of people who don’t usually vote.

Since we don’t have a lot of time for trial and error, it’s crucial that we discuss and generalize what has been working in the field. In that spirit, I’m sharing here the canvassing “rap” we’ve been using for our Democratic Socialists for Bernie campaign at Brooklyn College, followed by the organizing techniques and tips that have proven to be most effective.

This rap is specifically for tabling in a public place relatively early in the election when we have time to talk to people more deeply and think about recruiting them as new organizers. As we get closer to the primary, priorities in local campaigns will likely shift to focus more on winning over undecided voters and doing broader get-out-the-vote for Bernie. But for now, it makes sense to prioritize recruiting and training an army of socialist volunteers that will have the numbers and dedication to win that later get-out-the-vote war.

We have lots of experienced canvassers in DSA, but we also have lots of new organizers. I hope what follows will give newer organizers some ideas and show that going all out for Bernie doesn’t have to be scary — it’s often fun and it’s always rewarding. Adapt these to your own organizing efforts — and share what has been working for your local Bernie work!

Our Bernie Rap at Brooklyn College

Our rap at Brooklyn College goes through the following steps.

If it seems like they’re interested in talking and are a person we’d like to recruit — and if we’re not swamped with folks coming up to us — at this point, we usually try to engage in as substantive a conversation as possible. For example, ask them a) what they think it will take to win the change they want to see and/or b) how they got interested in social justice and/or c) what they think of the 2020 elections and the other candidates and/or d) if they have any questions about democratic socialism.

Then we reply to their points and explain why it would be great if they get involved in the campaign, what our next steps/events/canvasses are, why only a mass movement can win (since we’re going up against such powerful enemies), and why Bernie is the only candidate truly oriented to taking on the billionaires that control this country. Then we end by getting them signed up (more on this below).

If we’re really swamped at the table/canvass and we’d miss talking to other good people by engaging in a long conversation, or if the person seems like they’re in a bit of rush, we go straight into getting them signed up.

Give them our basic Democratic Socialists for Bernie platform flier(s) and/or a flier for any upcoming event on campus or in the neighborhood. Make sure they sign in on the sign-in sheet with their email and phone number (their phone number is the most important) and make sure you let them know the next steps to get involved. Check to make sure their handwriting is legible.

Put a star next to anybody who seems like they’re a good possible volunteer recruit, so that you know to follow up with them by text immediately after the canvass.

Register Them to Vote

This is true anywhere but especially on college campuses with lots of young people. We should make sure everyone we talk to is registered to vote. But ask them after the political conversation, which is more important and more engaging to lead with. If they aren’t registered, give them a voter-registration form. If they aren’t in a rush, encourage them to fill it out right there so you can turn it in later.

Send a text to your starred contacts that evening thanking them for signing up, asking if they’re still interested in volunteering and letting them know the next steps. Email the rest of the list that evening if possible or the next day at the latest. We want to make second contact with people while the interaction is still fresh in their mind.

Some More Organizing Techniques and Tips

Beyond having a good rap, here are 12 more tips to keep in mind. 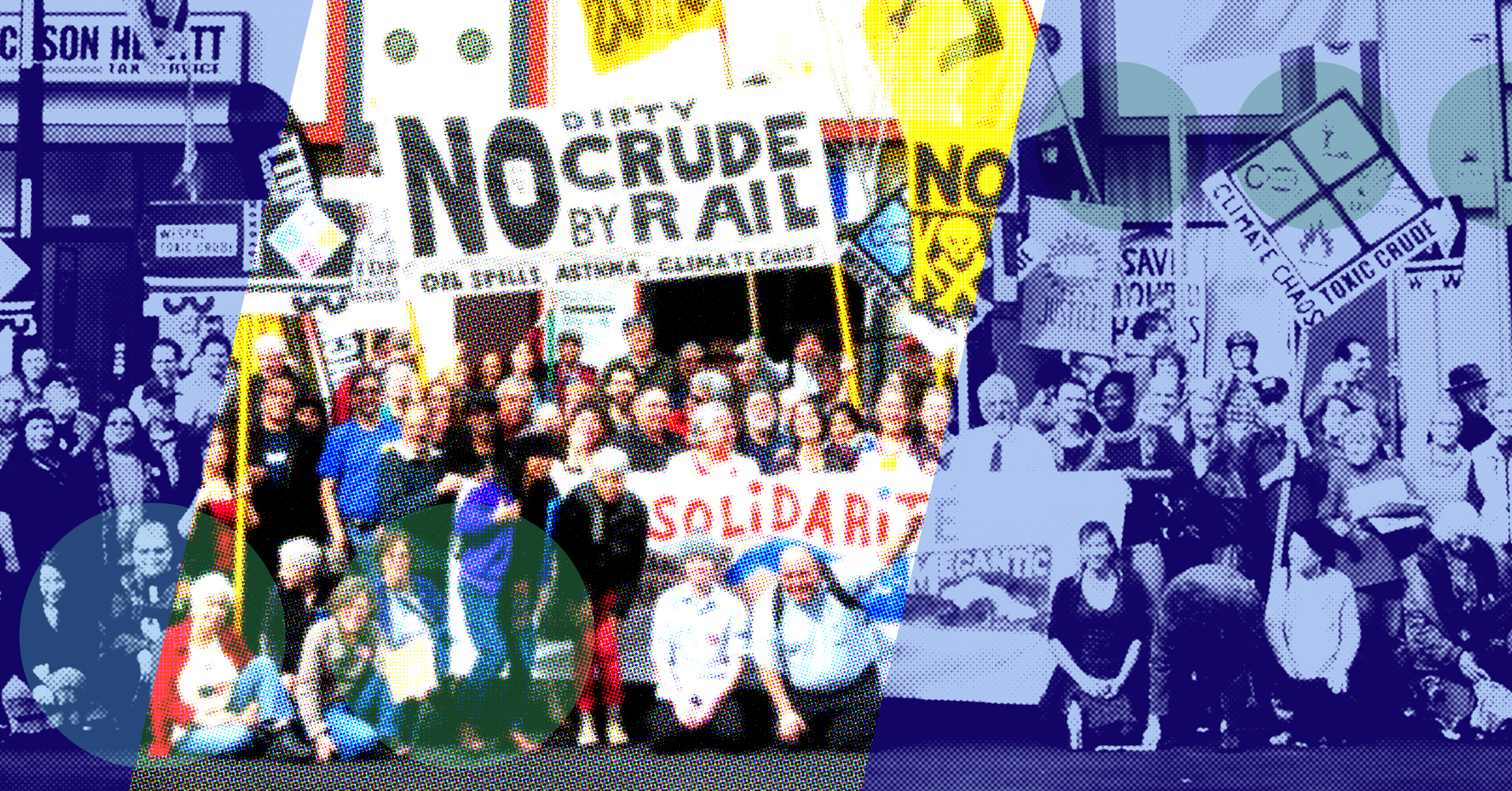 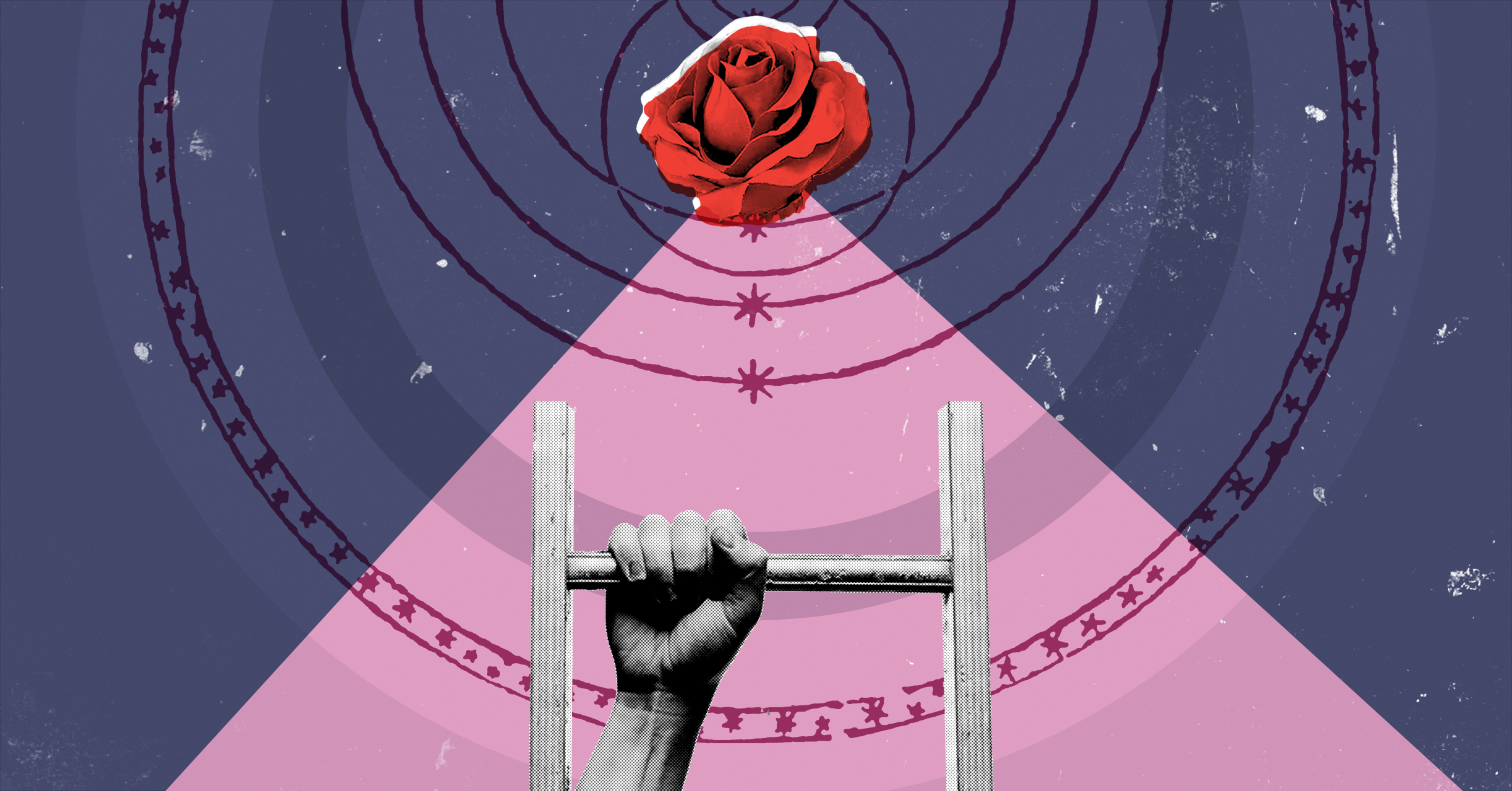 Eric Blanc is the author of Red State Revolt and a member of DSA's Bread & Roses caucus.