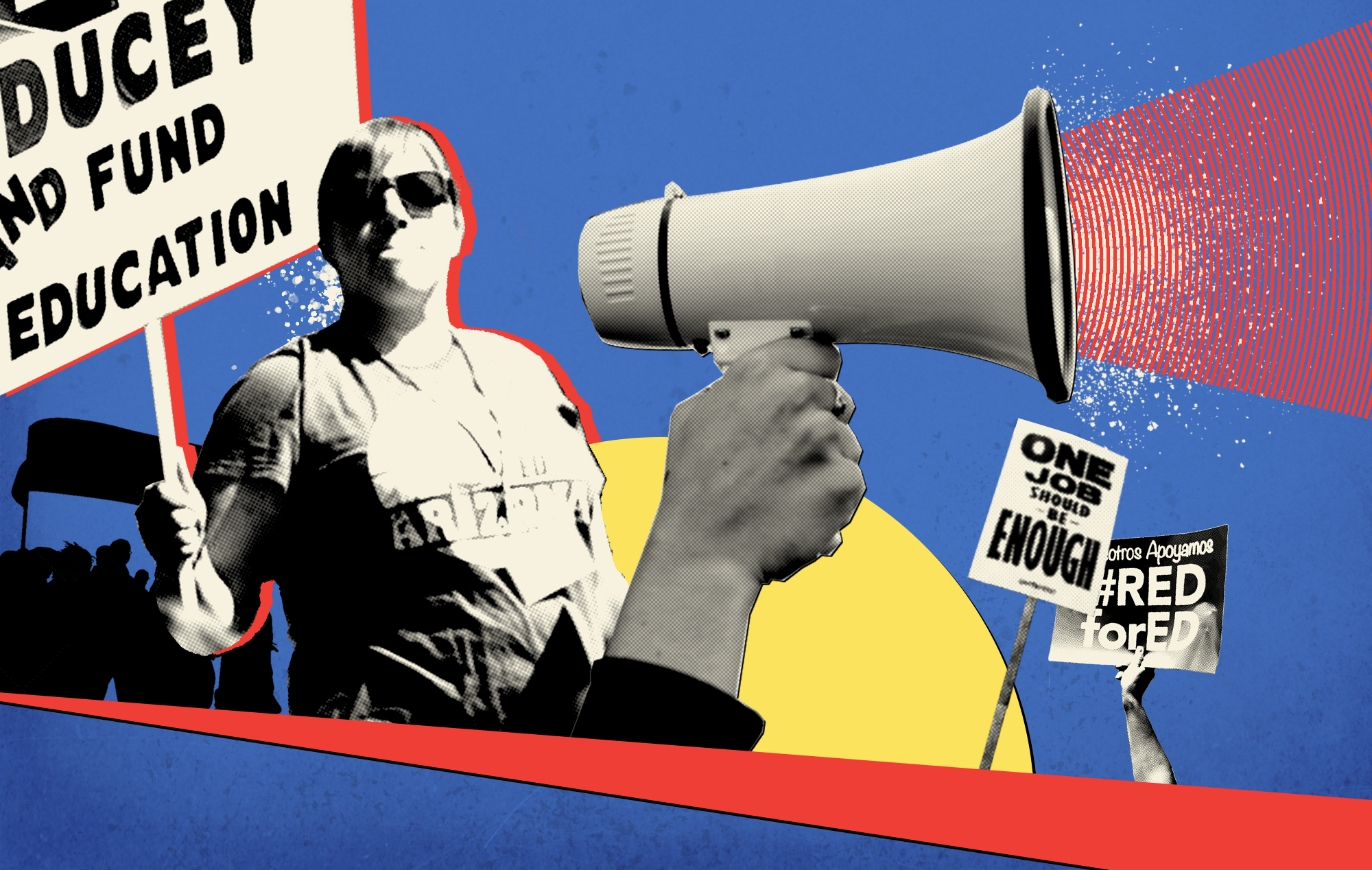 We are committed to rebuilding and supporting the labor movement because unions are society’s primary engine of explicit and continuous class struggle and because only a united multiracial working class can defeat capitalism.

As we carry out the labor resolutions DSA’s convention passed in 2019, we want to focus on five areas of work.

Position Socialists in the Rank and File

Labor formations (local branches or committees) are where the day-to-day labor organizing will occur. This is where DSA members will get support, get political and labor education, and plug into labor organizing.

By and large, the socialist and labor movements operate separately from one another without much overlap in membership. It is essential that socialists rebuild that historical connection. To do that, our members need to understand how today’s labor movement functions so we can organize strategically, on the shop floor, at the bargaining table, and in the streets.

Establish guidance for local labor formations on how to mobilize DSA members to support union organizing efforts, contract campaigns, and especially strikes. The DSLC can support labor solidarity campaigns by:

Well-organized, militant, democratic, rank-and-file–led unions are best positioned to take up struggles that benefit the entire multiracial working class, including fights for Medicare for All and a Green New Deal. In places where DSA chapters have limited relationships with organized labor or where workers face conditions that constrain their organizing on the shop floor, these campaigns can bring together labor activists to wage class struggle. The DSLC will develop a program for socialist labor activists to run class struggle campaigns, such as

We look forward to working with other members of the steering committee and the whole DSLC to carry out the ambitious plans we passed at the convention. We have a world to win! To read our full perspective for the DSLC steering committee, click here.