Skip to content
The fight for union democracy is an essential part of the socialist movement. That's why DSA members in the UAW should support a new effort to reform the union.

A rank-and-file revolt is on the march in the United Auto Workers (UAW). Unite All Workers for Democracy (UAWD) is a member-led fight to win one-member, one-vote elections for international union leadership. In just a few months of organizing, UAWD has won support from locals with over 49,000 members. The goal is 79,000 members, which would trigger a process leading to a special convention to amend the UAW constitution. With over 390,000 UAW members total across 1,600 workplaces in the U.S., Puerto Rico, and Canada, winning rank-and-file democracy in this union would help rebuild working-class power.

This reform effort is not just about democracy in the abstract. An ongoing corruption probe into the union has placed eight union officials in jail and forced the resignation of former UAW president Gary Jones. Jones and his predecessor Dennis Williams will face criminal charges for embezzling millions of dollars in union dues. By pushing for democratic elections, UAWD is hoping to throw out this criminal leadership.

Real power in unions starts from the bottom, not the top. This idea forms the basis of the rank-and-file strategy, which the Bread & Roses caucus fought successfully for DSA to adopt at our 2019 national convention. We do not base our strategy on winning influence among entrenched leaders and staff — who, because of unions’ relationship to the firms that employ their members, face intense conservatizing pressures. We build power by organizing with rank-and-file members fighting for democracy, organic leadership, and militant action against the bosses and the billionaire class.

As current and former members of UAW Local 2865 in California, we stand with UAWD. UAWD is an urgent chance to build rank-and-file power. We’ll have few opportunities like this again, when UAW top leaders are weak and unpopular due to the disgusting corruption scandals and abject organizing failures. That is why we are disappointed that the leadership of our local voted down a resolution to support the call for a special convention. And although the push to win one-member one-vote ultimately came up short this year, we think it is important for UAW members to start organizing for another go at it next year.

UAW 2865 is the union local representing graduate and undergraduate student-workers across the University of California system. We have more than 10,000 members, with membership at its highest levels in many years due to sustained organizing drives from rank-and-file members and leaders alike. UAW 2865 is the second-largest UAW local overall. Our support for UAWD would have brought the campaign within a quarter of the members needed to advance toward a special convention.

On February 1, our union’s elected leadership in the joint council voted by a large margin against signing on to UAWD. We deeply disagree with this decision, and we worked to organize members of the joint council to support UAWD.

We want to make clear we don’t agree with the harsh accusations against Local 2865 leaders that a small minority of members have made in recent years. Nobody gains by ignoring the fact that the UAW 2865 leaders we know have been passionately committed organizers who have revitalized our union’s strength and solidarity in long-neglected campuses and departments.

But the local leadership’s arguments for rejecting UAWD do not hold up. They presented two: first, that UAWD isn’t a viable campaign; and second, that supporting UAWD would jeopardize local leaders’ plan to build a more democratic region within the union, in concert with leaders of other locals. We want to address both of these arguments.

“The reform effort isn’t viable.” Contrary to what UAW 2865 leaders have claimed, UAWD is no fringe movement. It is by far the most promising, popular reform effort in UAW since at least the 1990s. In just a few months, it has achieved significant support from rank-and-file autoworkers. The group counts activists across the nation from all three of the big automakers (Ford, General Motors, and Chrysler), including many rank-and-file members as well as some staff and elected leaders.

In any event, where there is mass rank-and-file support, socialist union members should support democratic reform on principle. When going up against an entrenched leadership, the odds for reform will rarely look good at first. Our role as socialists is to make such reform campaigns more viable by actively supporting them. Despite the fact that the push this time came up short, fighting for rank-and-file democracy boosts workers’ confidence to fight for a democratic UAW going forward. And we’ll get another chance in 2021.

“Supporting UAWD would undermine local leaders’ ‘Region 6’ plan to create a new region.” Leaders of 2865 have claimed that supporting the reform effort would alienate other union leaders with whom they hope to collaborate on building a democratic regional structure. This argument demonstrates misplaced priorities. If we’re worried about other leaders refusing to work with us because we support a democratic election process, how can we trust them to help us build union democracy in a new region? To turn our back on reform in order to curry favor with leaders who are not committed to rank-and-file democracy is short-sighted at best.

And if the Region 6 plan actually threatened leaders of the international, they could kill it at any time. In fact, UAW dissolved its 17-state Region 5 (under whose jurisdiction 2865 fell) in December last year. The idea that the international will in essence reverse that move is a profound misunderstanding of the nature of the international.

One general problem here is that almost any union reform effort faces the the threat of retaliation. If that were a reason not to fight for reform, then socialists would have to give up on fighting for union democracy altogether. Instead of retreating, socialists should make use of the best defense against retaliation: strength in numbers. The international will be much less able to bully and punish union reform efforts if we stand together. We should not leave our fellow workers to fight without us.

To win democracy, we can’t avoid conflict with corrupt leaders who oppose it. We can’t win power by quietly circumventing International leaders. We must build the strength of the force that has both the interest and the power to win democracy: the rank-and-file workers of the UAW.

Building Power from Below

The fundamental principle behind the rank-and-file strategy is that union strength comes ultimately from empowering rank-and-file workers — not from building relationships among leaders or strengthening bureaucracy. Rank-and-file power in turn depends on union democracy, as Mike Parker and Martha Gruelle argue in “Democracy Is Power.” It is through democratic deliberation that union members can come to a shared understanding of their collective interests and how to achieve them; undemocratic unions, by contrast, keep members disunited and unorganized.

That is why we call on socialists to support UAWD. It is through efforts like it that we can transform unions into powerful weapons of the working class. We encourage UAW members in Local 2865 and around the country to join UAWD and help build the movement for democracy in our union.

It is too late for Local 2865 to make a difference in the first round of this campaign. But we hope that as a new push builds for 2021, leaders of our local will throw their support behind rank-and-file members and support the organizing to make a special convention a reality. And either way, we look forward to building the fight for reforming the UAW in the next year. 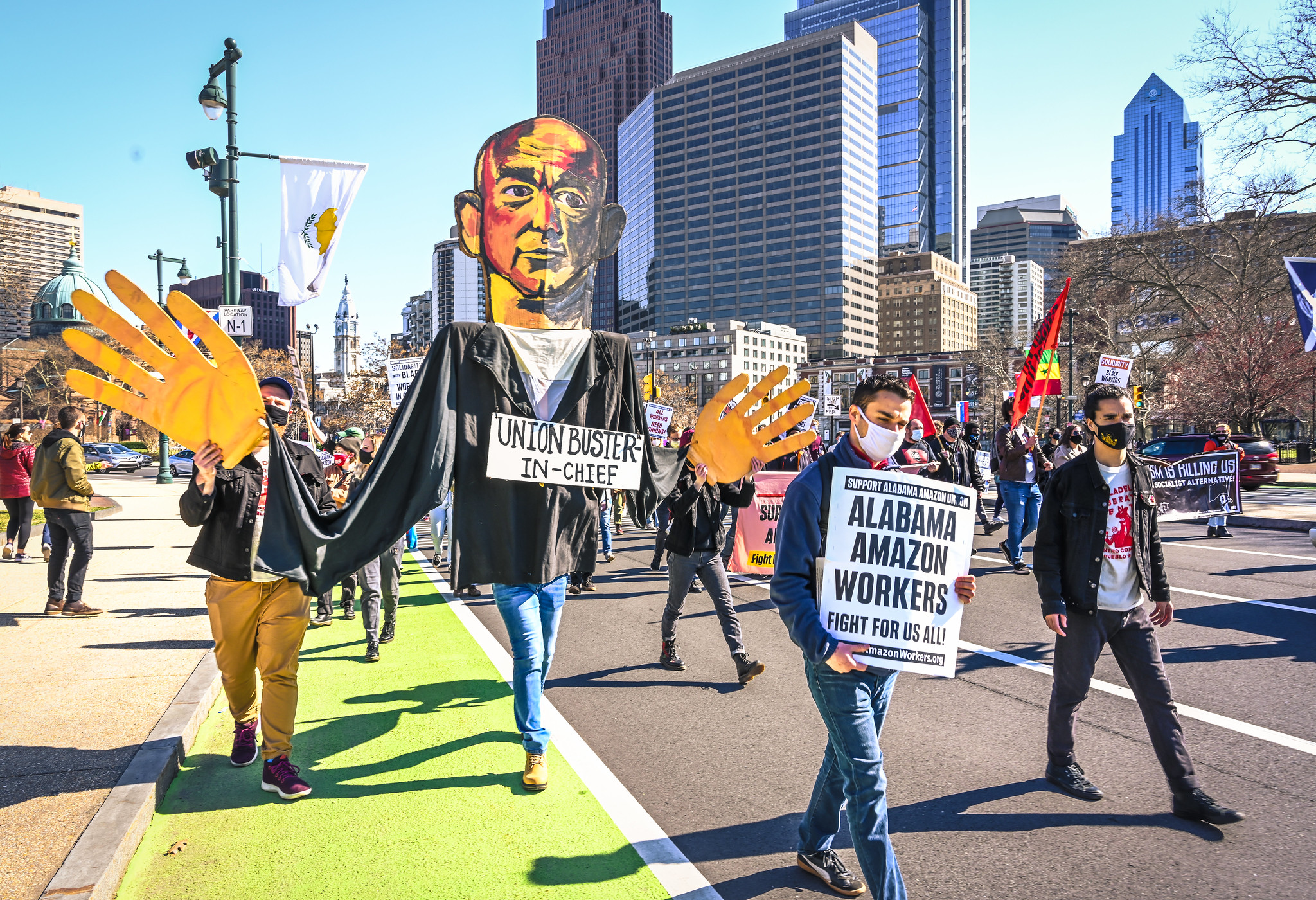 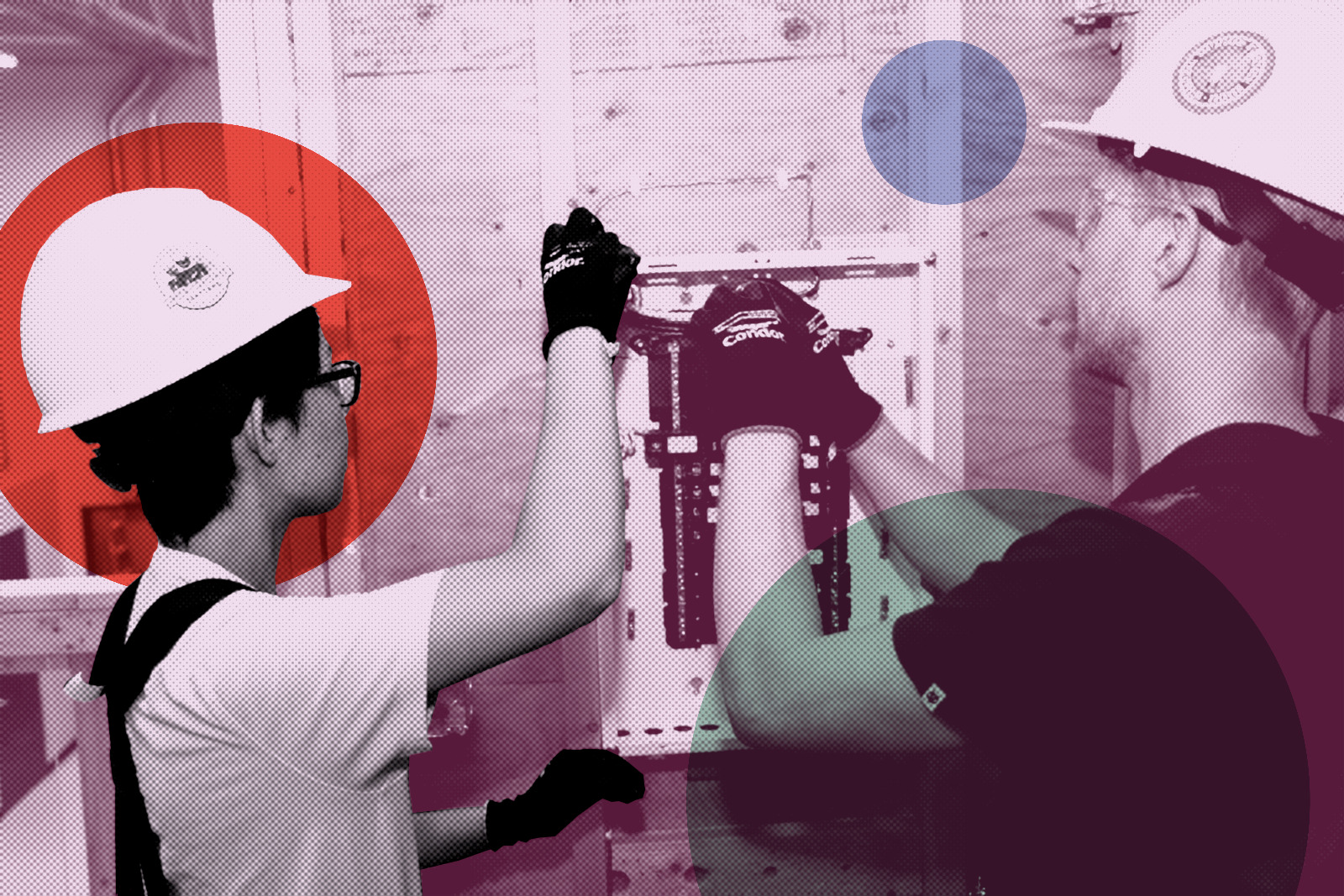 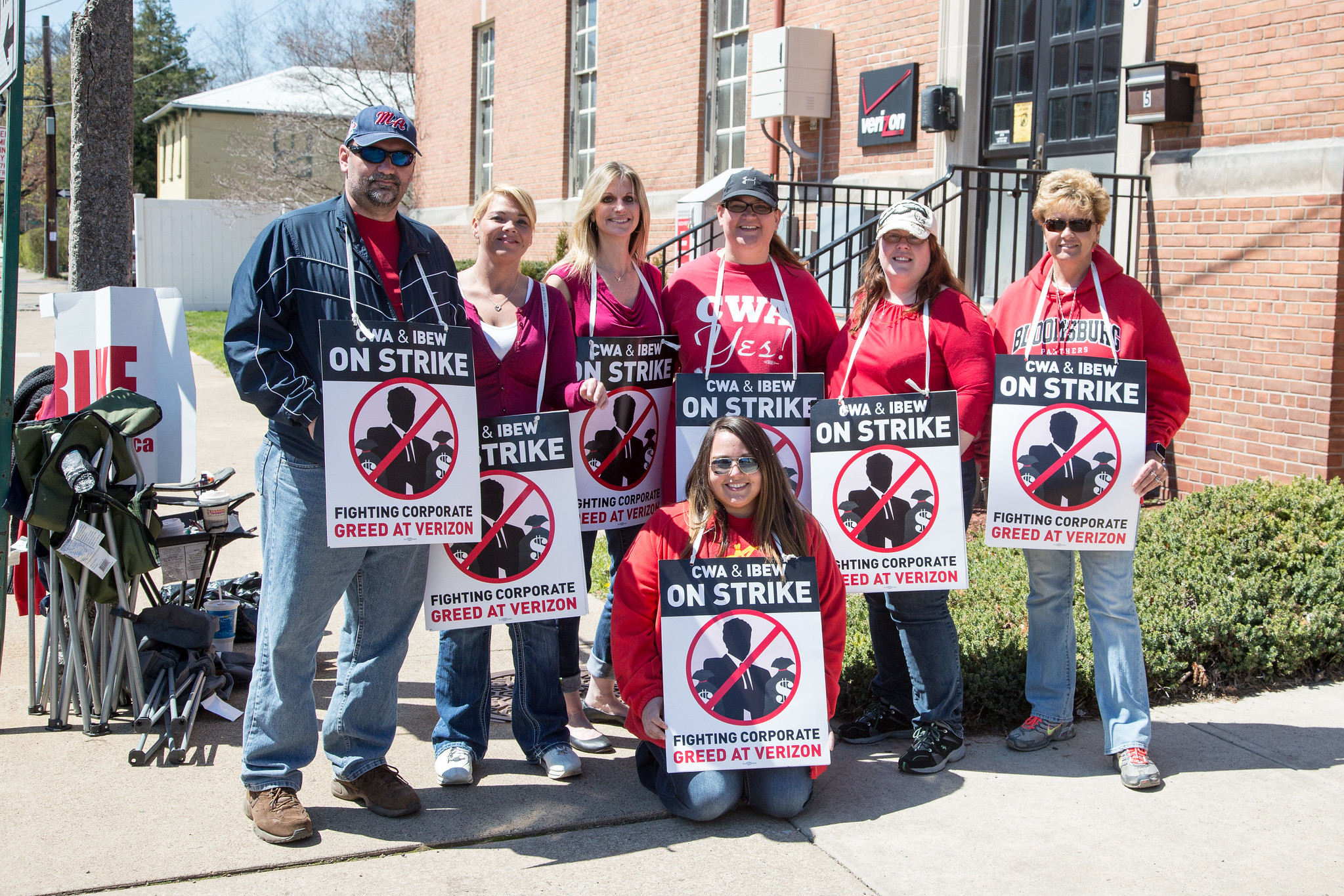