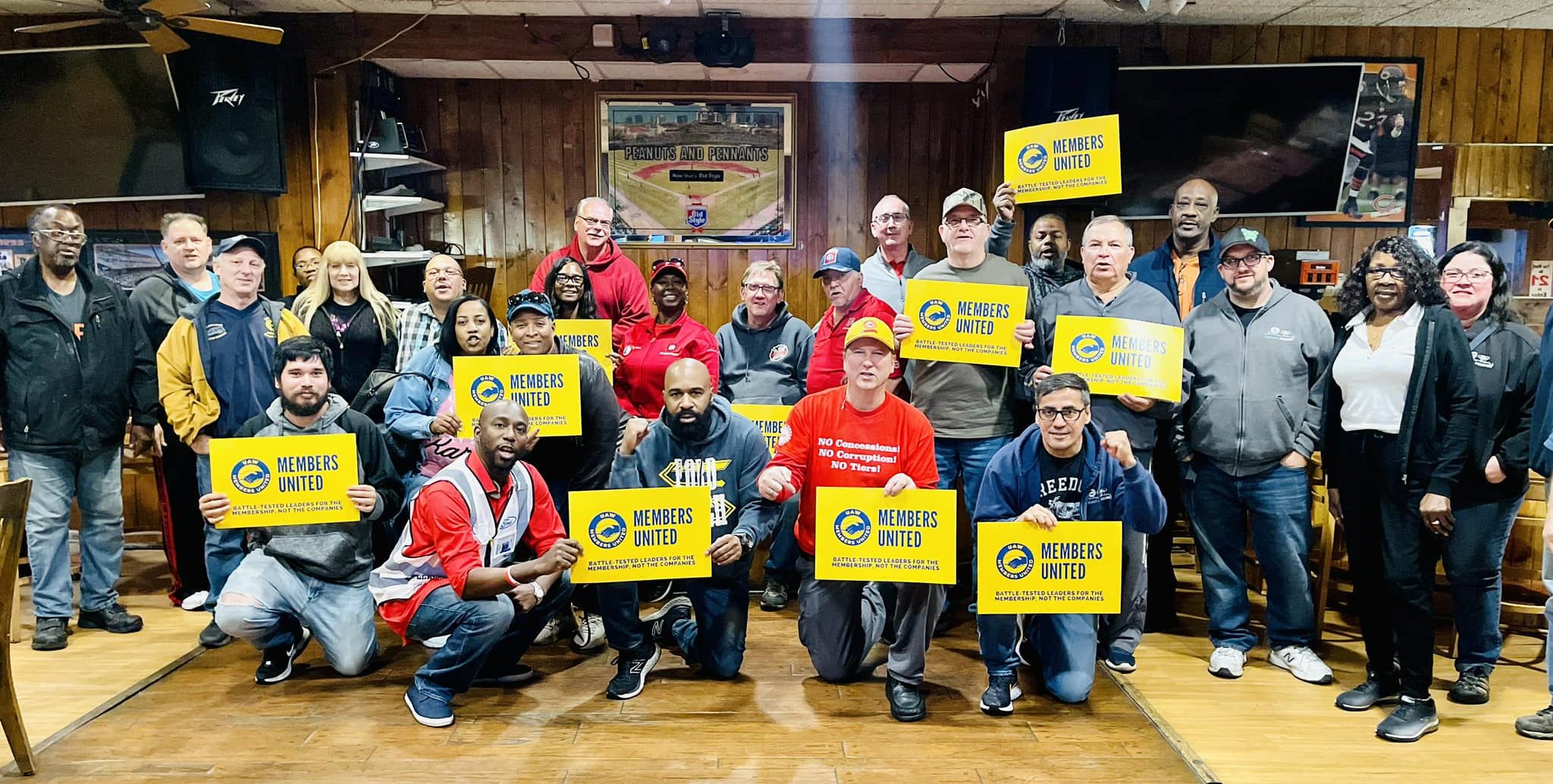 What is the mood at United Auto Workers headquarters today? Day drinking? Shopping for retirement condos? Dunning staff for money to try desperately to win the run-off? Shredding documents?

Reformers in the United Auto Workers are jubilant as they seem set to make a historic change in the top leadership of their union, ending 70 years of one-party top-down rule. As mail-ballot votes were counted this week, it appeared very possible that the UAW Members United slate would eventually take all seven of the seats it contested, out of 14 on the union’s executive board.

The Members United slate was created by the reform movement Unite All Workers for Democracy (UAWD), which formed in 2019 to fight for members’ right to vote on their top officers. Members voted a year ago to switch to that system, a result of  the U.S. Justice Department’s monitorship that was installed to address the union’s egregious corruption.

The heirs of the ousted and convicted felons fought every step of the way to retain the perks and lifestyles they had come to enjoy as leaders of the Administration Caucus (AC). That included arguing against members’ right to vote, and when they lost that battle, then saying “but vote for us” as they formed the Ray Curry Solidarity Team (named after the incumbent president).

What They Stand For

When it ran candidates for delegates to the UAW Convention and fought to pass resolutions in union meetings, UAWD stood for “no corruption, no tiers, no concessions.” Members campaigned to reverse past concessions, especially the hated two-tier system (really multiple tiers), and to organize the many non-union auto plants, particularly electric vehicle factories.

UAWD’s pressure forced real debate at the union’s July convention and convinced delegates to begin strike pay on a strike’s first day, not the eighth, making a huge difference in members’ ability to sustain a walkout. Even before the convention, leaders gave in to UAWD’s demand to raise strike pay from $275 to $400 a week.

It is remarkable that such a young movement has made such gains so fast, a testament both to how sick and tired members are with their business-as-usual leaders and to UAWD members’ dogged leafleting and phonebanking to spread the word that this time it might be worth voting.

Margaret Mock, soon to be the new Secretary-Treasurer, said, “[The UAW leadership] still has remnants or the smell of corruption. They’re still saying to the local leadership, ‘find out what management wants and then give it to them.’ Instead of saying ‘hey, what do your members want?’ That’s another form of them losing touch with the shop floor. And the shop floor, so far, they’re speaking. They’re speaking in votes being cast.”

The presidential field was crowded, with five candidates. Incumbent Ray Curry got 38.2% of the vote, with Members United’s Shawn Fain at 37.6`%. It’s expected that members who voted for the other three candidates will switch to Fain in the runoff. One presidential candidate, Brian Keller, an individual with a long Facebook presence who was running alone, had urged his followers to vote for other Members United candidates in the first round. Keller got 14% of the vote.

Members United candidates won outright in the three head-to-head races where they were pitted against the Administration Caucus/Curry Team. Those included the union’s number-two slot, secretary-treasurer, and two regional director races, in eastern Michigan and on the East Coast. The Members United candidate was comfortably ahead with 40.7% of the vote in another Eastern regional director race where three candidates vied; there will be a run-off early next year.

The last time anyone was elected to the executive board in opposition to the Administration Caucus was 34 years ago, when Jerry Tucker of the New Directions Movement became a regional director.

Vice-presidents are powerful; they are assigned by the president to be in charge of relations with GM, Ford and Stellantis (formerly Chrysler). Contracts with those Big 3 companies expire September 14, 2023 — a first huge test of the new leaders’ mettle and ability to rouse the rank and file.

After the runoff it could well be that the only wins the AC notches will be in the five uncontested races for regional director and in the one VP slot that Members United did not contest.

It’s a truism to say that winning office is only the first step. Even if Members United takes the top two slots and two of the three vice presidencies, it faces an entrenched culture of corruption and a staff made up of yes-men, whose jobs are seen as escapes from the rigors of factory life.

As important, the Administration Caucus has done an excellent job over the years of convincing members that they can’t fight city hall. That’s why this election’s turnout was so low — less than 11% of the 400,000 current members and 600,000 retirees returned their mail ballots (although there are many complaints of ballots never received). Turnout is undoubtedly much higher than 11% among current members, but still: Why would union members not take the time simply to mark a ballot and stick it in the mail?

When I hired in at General Motors in 1975, I was counseled by my job partner, “Don’t get involved with the company or the union either one.” DSA member and Detroit GM worker Chris Viola says, “A lot of people have been conditioned to not expect much to change regardless of the outcome… I think this is by design. …

“[At the UAW convention this summer], one of the speakers accused some of the more vocal delegates of being ‘disrespectful of the union.’ I think this encapsulates the reaction a lot of people receive when they show up to a meeting and have a question or an objection. Leadership wrings their hands over low participation, but if you go to a meeting and get nothing out of it, or worse, treated as though you are just there to cause trouble, what’s the likelihood you’re going to come back?”

Union reps have been schooled to tell members who object to concessions “you’re lucky to have a job.” The union’s “job-saving” strategy in the 1980s and 1990s was to get local unions in the same company competing against each other to see which could make the most attractive concessions.

In the face of this deliberate disempowerment strategy from the top, it is remarkable how few rank-and-file members have deserted the UAW. Few quit when Michigan went right-to-work in 2013. When 50,000 members struck GM in 2019, scabbing was almost nonexistent — despite any clear direction from the union on what they were striking for. Interviewed on the picket line, almost to a person members said they were out to get rid of the solidarity-sapping two-tier system.

So the spark of unionism persists. It will be up to the new UAW leaders to fan it. Viola said, “How do we beat apathy in our union and get people to see it as an organization that can fight for them and the issues they have in the workplace and beyond? I don’t see it happening without the help of UAWD and other reform-minded people.”

They’re up for it. Said Shawn Fain: “We are putting the Big 3 on notice: they should get ready to negotiate with a UAW where the membership is back in charge of this union.” 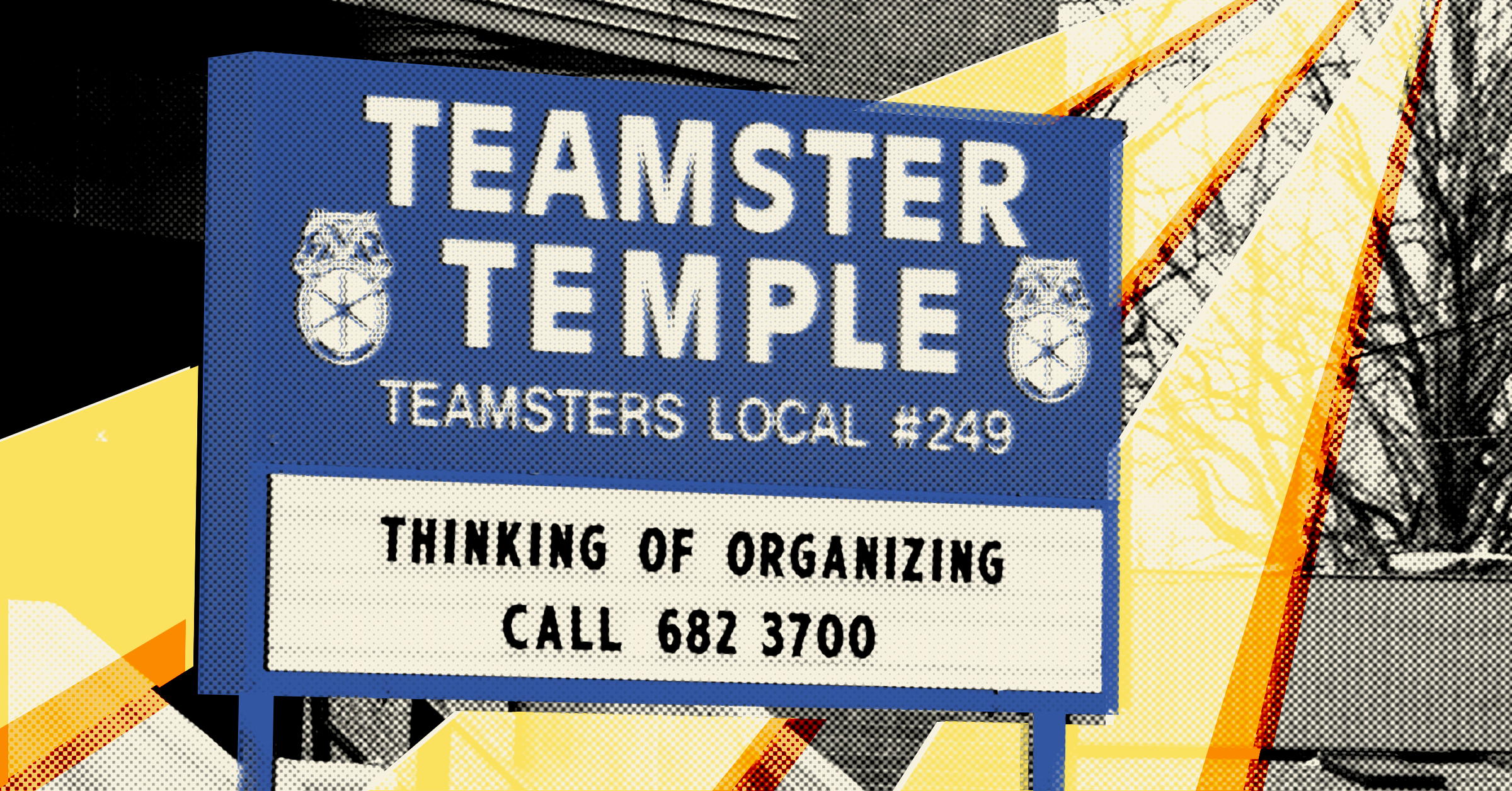 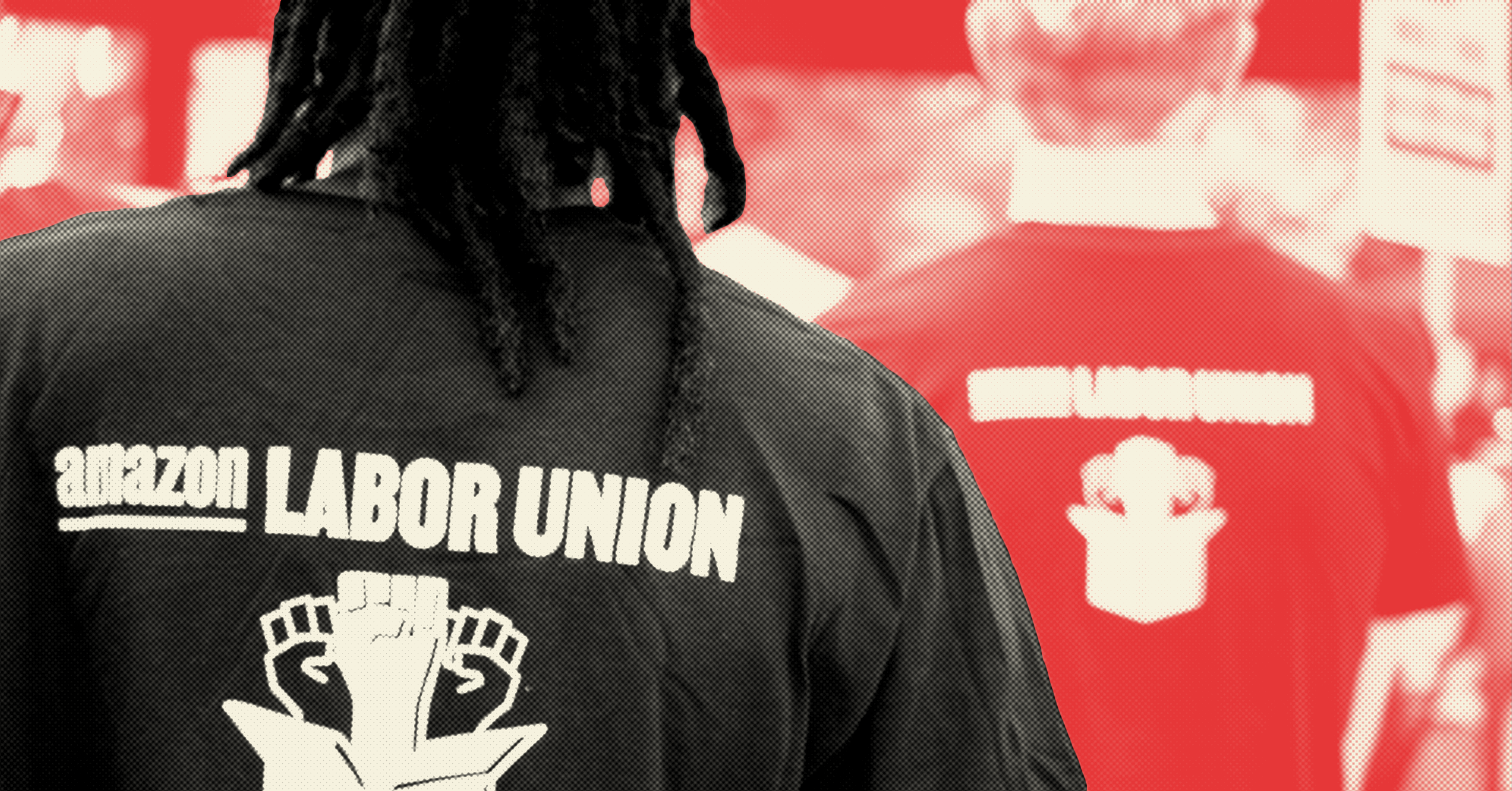 From the Long Resignation to the Great Awakening?
Elliot Lewis
| April 7, 2022
Jane Slaughter