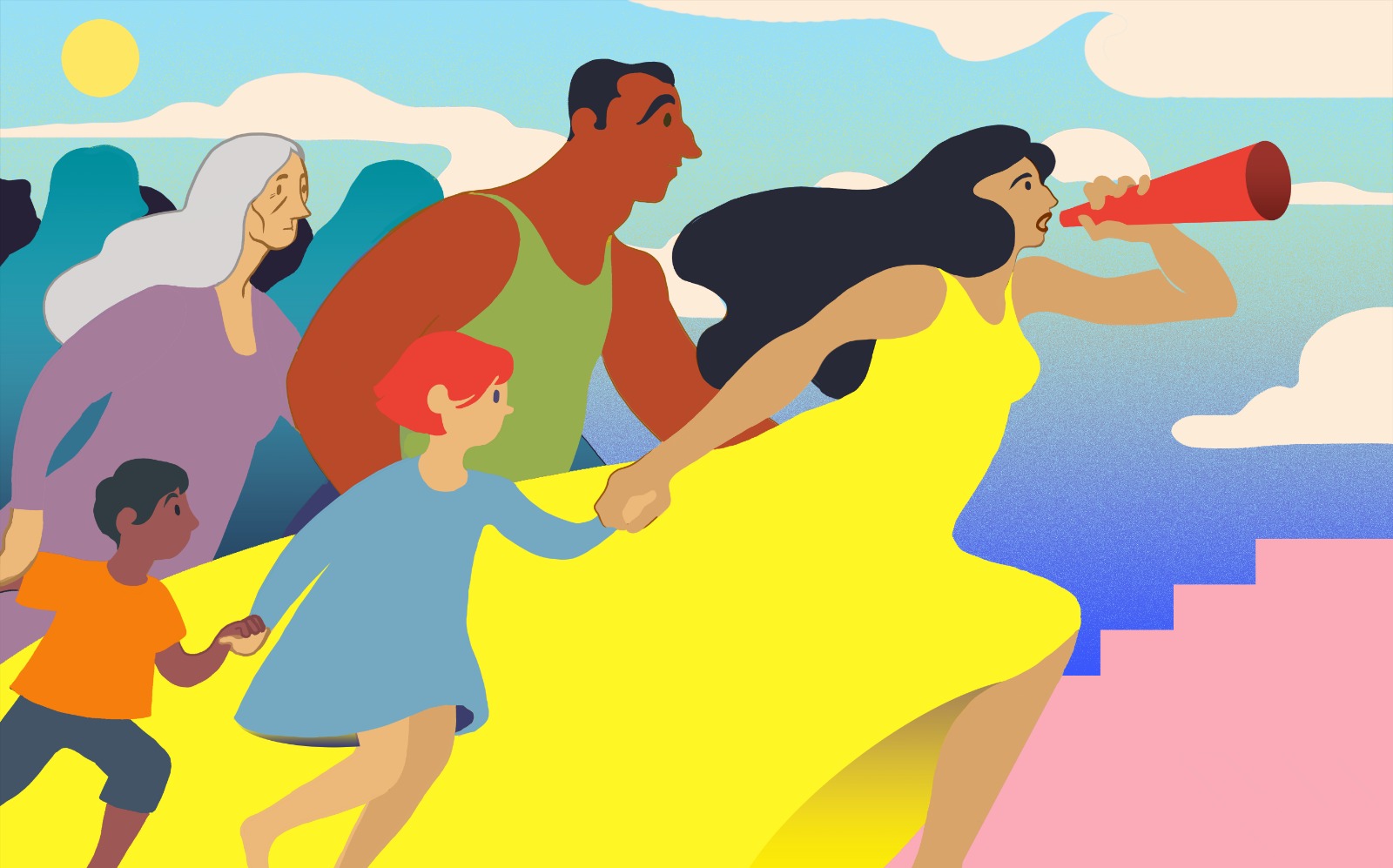 Illustration by Melanie A.

We are excited to announce the formation of a new DSA caucus: Bread & Roses. We’re a group of Marxist organizers across the country committed to helping DSA root itself in and help organize the working-class radicalization that is beginning in the United States.

From the teachers’ strikes to the socialist electoral gains manifest in the recent campaigns of Chicago activists, Alexandria Ocasio-Cortez, and Bernie Sanders, independent class politics is back. For the first time in generations, it’s possible to make socialism a mainstream part of U.S. political life. And doing so is urgently needed to defeat Trumpism, to rebuild a militant labor movement, to win Medicare for All and a Green New Deal, to fight for equality and liberation for all the oppressed, and to overcome the Democratic Party.

The Left doesn’t get an opening like this very often — it’s important that we seize it fully. We are convinced that DSA has the potential to become a vehicle for working people to effectively take on the billionaire class. This will require organizing local and national struggles that can win tangible gains in the lives of millions — and, in this process, promoting a compelling vision and strategy for democratic socialist transformation. As a big tent organization in a country with a wide range of political contexts, the specifics of what this looks like will vary from place to place. But the common thread is mass politics and mass action — without such an approach, DSA will continue to have difficulties rooting itself in the multiracial working class.

Bread & Roses’s politics and perspectives are outlined in our Where We Stand and Tasks for 2019 documents first written during an earlier attempt at launching a caucus. We are proud to build off our past work and we are eager to deepen our collaboration with other DSA tendencies as well as to consistently foreground the fight against racism and all forms of oppression.

Though the struggle against capitalism is never easy, it’s an incredible and inspiring moment to be a socialist. We’re convinced that through outward-facing campaigns, comradely discussions, and democratic decision making, DSA can become an organization of and for the working-class majority. We strongly encourage active DSA members who agree with our point of view and strategy to consider joining our caucus here. We have a world to win.